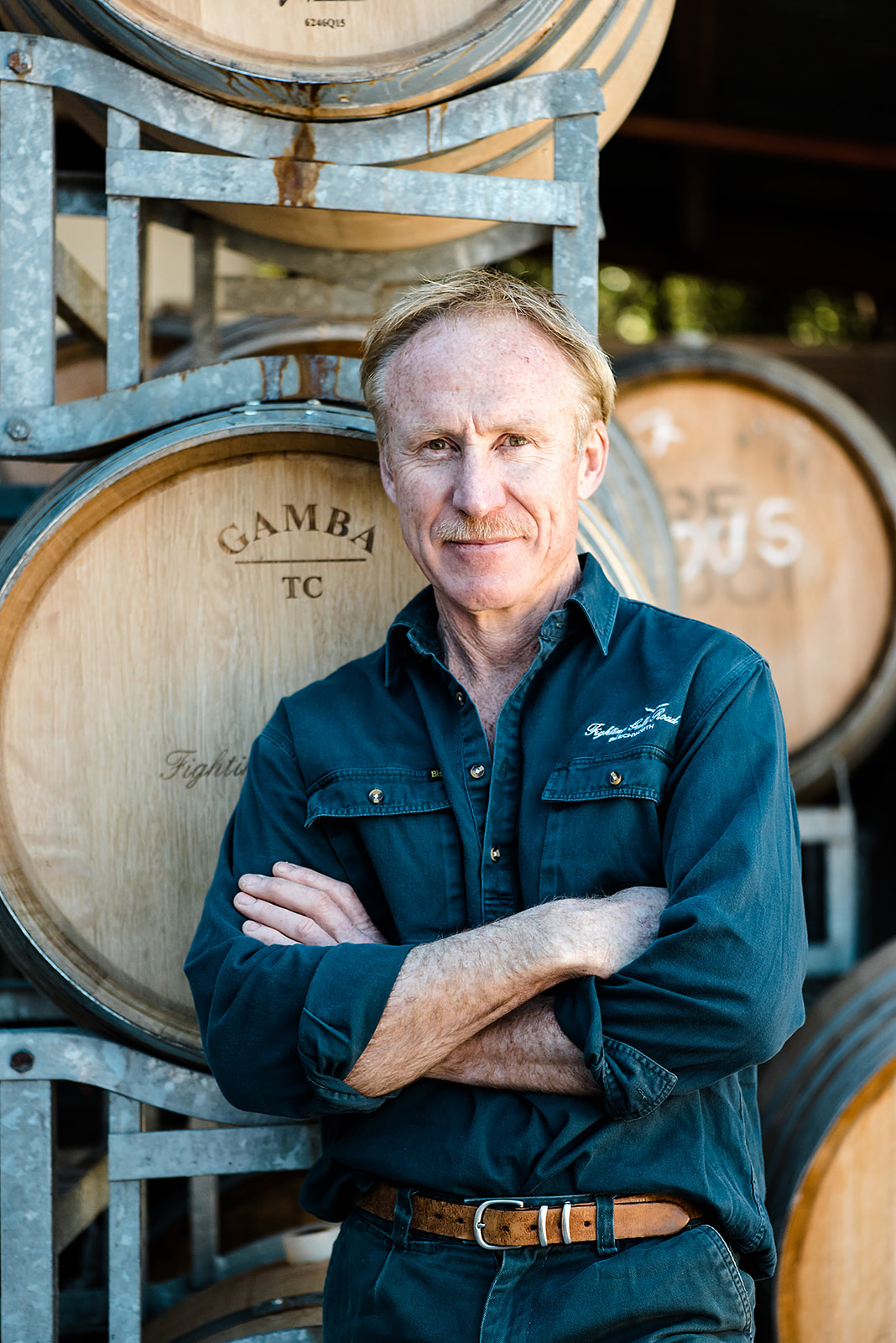 The latest release from Fighting Gully Road is inspired by a visit to northern Spain more than 20 years ago. And it’s possible that some time travel has been involved – our newest release is a 2015 Tempranillo, when the 2016 has been out in the wild for quite a while now. Read on to understand why.

In 1995, Mark visited the mythic Bodegas Vega Sicilia in Ribera del Duero, Spain, an opportunity not afforded to even the most seasoned travellers without a written introduction from an importer, or a particularly handy friend in a high place. Founded in 1864, Vega Sicilia is uncompromising on quality, and is considered the crown jewel of Spanish wines.

‘When I was there in 1995 the current release was 1978, then they were going to come forward to 1980-something, and then go back again,’ recalls Mark. ‘They would look at their wines, see what’s what, and release the ones that were ready. It’s as simple as that.’ Mark also recalls them charging $700 a bottle… in 1995.

So when it came to the Fighting Gully Road Tempranillo, ‘we looked at what we had. We were on 2014 at the time, but the 2016 was from a much softer vintage so we released it first, because we thought it was ready,’ says Mark.

The Fighting Gully Road philosophy, when it comes to Tempranillo, dictates a minimum of 18 months in barrel, and a further 2 years, at least, in bottle.

‘If you think about a wine’s life,’ says Mark, ‘it has a primary life, a secondary life, and a tertiary life. Most wines are fairly primary – they’re released early, after a couple of years, so that secondary bottle evolution has now become a fairly uncommon characteristic.

I believe,’ says Mark, ‘when you look at really good wines, like most of the Temps and Reserva wines from Spain, they’ve always got at least 2 or 3 years bottle age.’

By ensuring a minimum 2 years bottle age before release, and practicing some particularly skilled patience, Mark has produced another exquisite example of a European varietal in Australian conditions.

It’s the precise result of the attention to detail and quality one would expect from a Fighting Gully Road release.