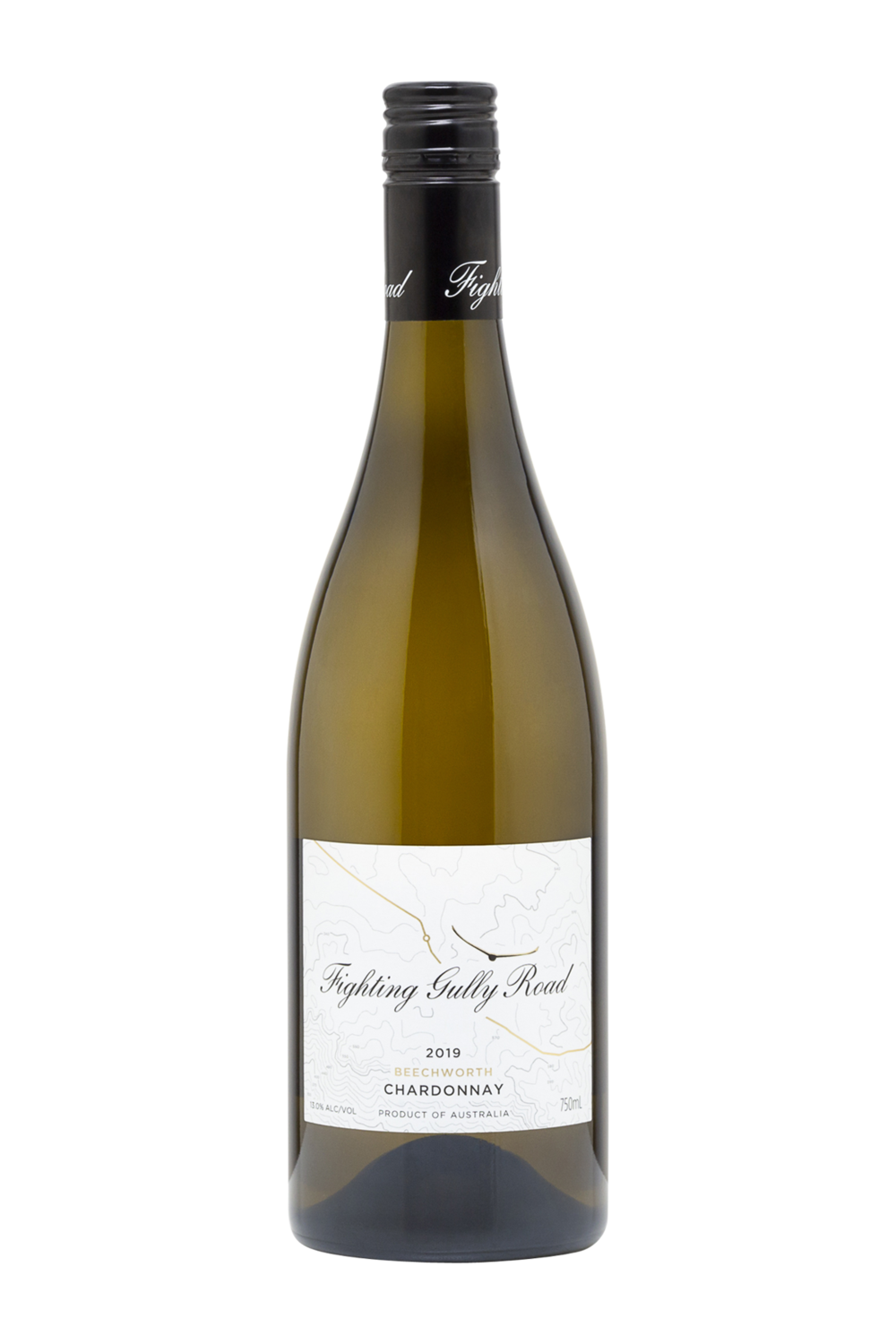 Cool climate Chardonnay characters prevail with grapefruit, melon, white stone fruit, mineral and a hint of struck match. The palate shows richness despite the lack of malolactic fermentation, principally from the vines nearly 40 years of age.

The Vintage: Growing season conditions varied considerably. Early season temperatures were mild followed by a deluge of over 150mm of rain in early December; and another 40mm in late December. This provided considerable soil moisture reserves for the hot January which followed. A fortnight of days above 30 degrees from mid to late January, were trying but February temperatures declined and fruit was harvested in mid-February without delay.

The Vinification: Grapes were hand-picked and chilled overnight before being whole bunch pressed; with juice and light solids racked to barrel and fermented at 20 - 22°C using a mixture of cultured and indigenous yeasts. After primary fermentation the wine was sulphured to avoid malolactic fermentation from occurring.

The Inspiration: Half of the grapes were sourced from the Fighting Gully Road vineyard; and the other from 'Smiths' vineyard, the oldest vines in the Beechworth region, planted in 1978. Early single vineyard wines made from this site by Brown Brothers winery showed power yet delicacy.

Save this product for later